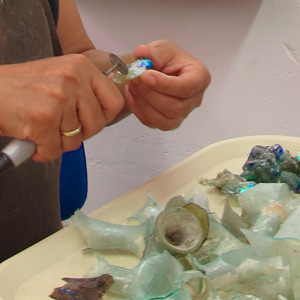 Modern Art of the Roman Glass Jewelry Making ANCIENT ROMAN GLASS REDISCOVERED IN THE 1970S Those who unearthed the Roman glass shards in the 1970s in Israel were amazed by how beautiful they looked. It was about this time when few creative designers in the Old Jaffa understood that unique jewelry could be produced using […] 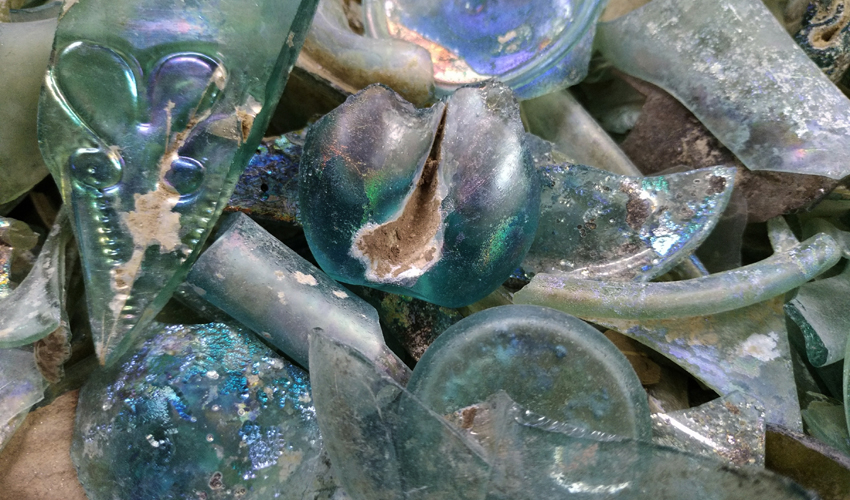 Nature – the Unsurpassed Artist ANCIENT ROMAN GLASS’S NEW LOOK Today we look at the pieces of the Ancient Roman glass and consider ourselves lucky. We are treated with a look of outstanding beauty and uniqueness. Something new, something that the Roman craftsmen and their Egyptian or Hellenist brothers in trade didn’t plan or couldn’t […] 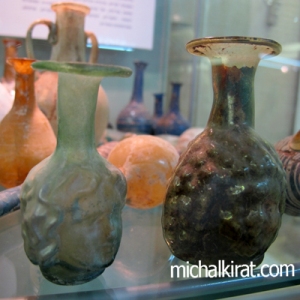 The Art of Making Roman Glass THE ART OF MAKING ANCIENT ROMAN GLASS. Ancient Roman glass was made using sand, coloring agents (metals), and formed by burning seaweed and lime. Roman glass was produced in an extensive range of hues, colors, shapes, and patterns. It is considered a work of art by skilled craftsmen, who […] 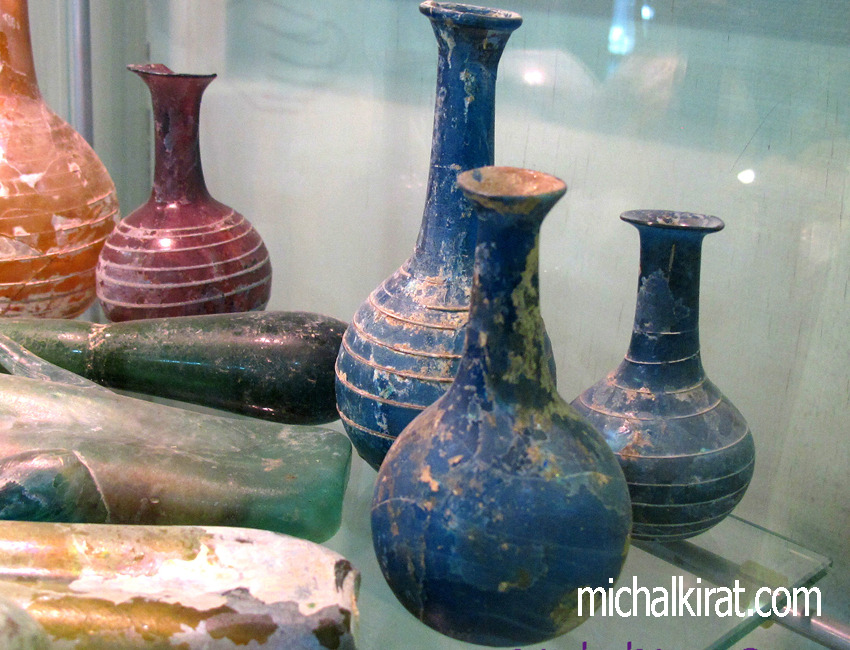 History of Roman Glass Making ROMANS ADOPT AND DEVELOP NEW GLASS BLOWING TECHNIQUE, MAKING HISTORY. As the Roman Empire became fully established and expanded, Romans absorbed the technologies of the people they conquered, modified them, and made them their own. “Roman” glass blowing techniques were further developed and spread. With the invention of the blowing […]

I hope everyone that owns any items of my Roman Glass jewelry will feel the creative connection it has been designed with and will be reminded of the Sun, Spring, and the Ocean. Thank you.

Planning to Discover Some New Historical Sites in Israel.